Rishi, is everything alright at home? 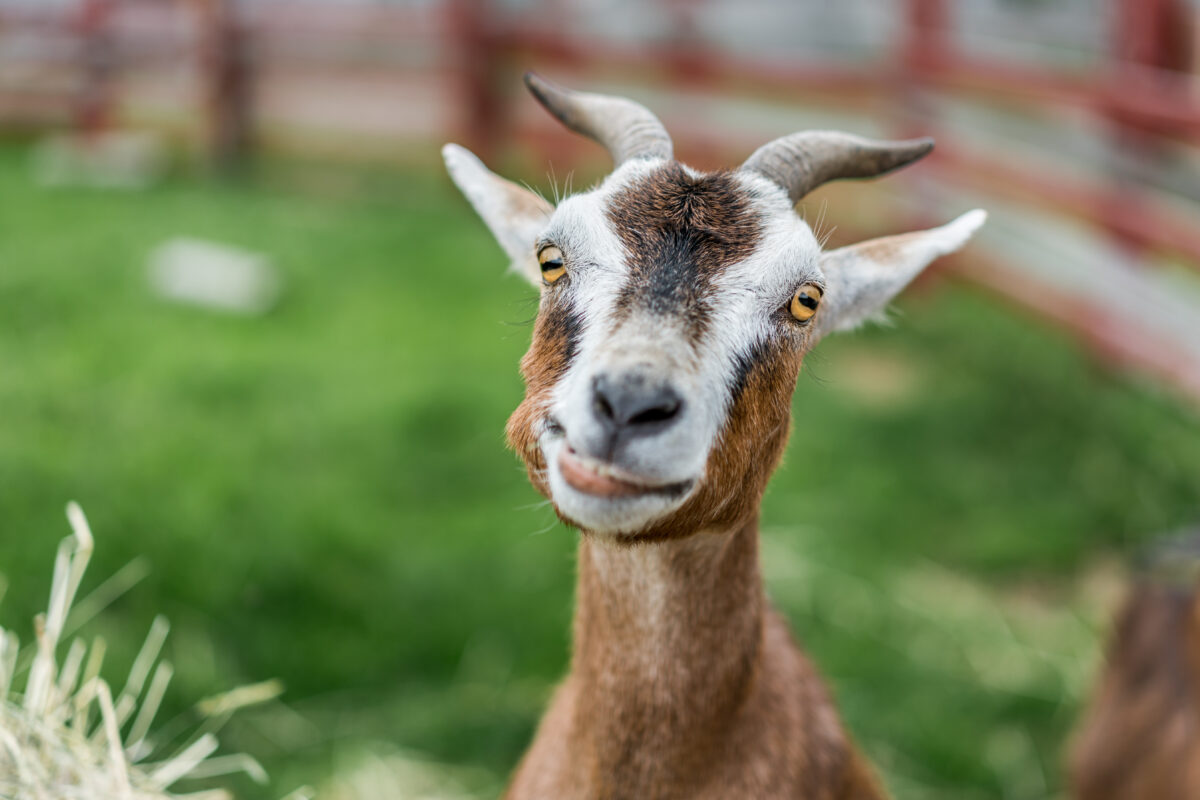 Rishi, is everything alright at home?

I’m beginning to get a sinking feeling that Rishi Sunak has it in for me.

Well not just for me, for all of us!

He started his lockdown updates back in March/April (let’s just agree it was sometime in Spring because it’s all a blur!), regularly loving the 5pm announcement time which led to lots of evenings of me frantically reading and typing to get the update out in English as soon as possible.

Then he started switching the announcement to 5pm on a Friday.  I mean, Rishi, come on!  I know the pub was closed but at least do it on a Monday or a Tuesday.   Why a Friday?  Why 5pm on a Friday?!

More recently, he seems to been a little more generous with his timings but then he’s obviously getting grief at home again (a wild assumption I know!) and is back to taking it out on us all.

The replacement to the furlough scheme (the Job Support Scheme) was announced in late September – but with no further update as to how it would apply from 1st November.  Then a week ago, he did do an announcement, improving the JSS scheme.  Then on Saturday he said he was postponing JSS until December and bringing back furlough for a month.  And today he’s decided we’re back to furlough until March 2021.  But he’ll review it again sometime in January.

That’s just furlough/JSS – the above can be repeated for the Self-Employed grant too!

Are we all keeping up?  Enjoy it while it lasts, it could be all different by Friday.  Most probably 5pm Friday.

And seriously, the amendments to these schemes should be received as a relief for all businesses & employees and provide at least some certainty that jobs can be retained for the near future.  A poor start but we got there in the end!

A less than serious footnote

I filled out the Government “Retrain Quiz” in October to see what delights it chucked out. The suggestion – referee! I laughed at the time.  I’m genuinely considering buying the whistle and giving it a go if he carries on! 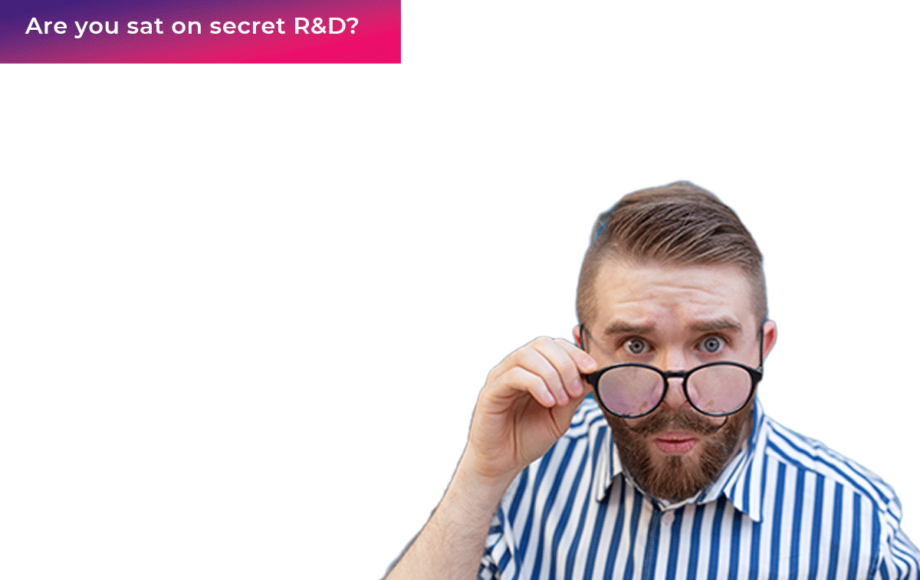 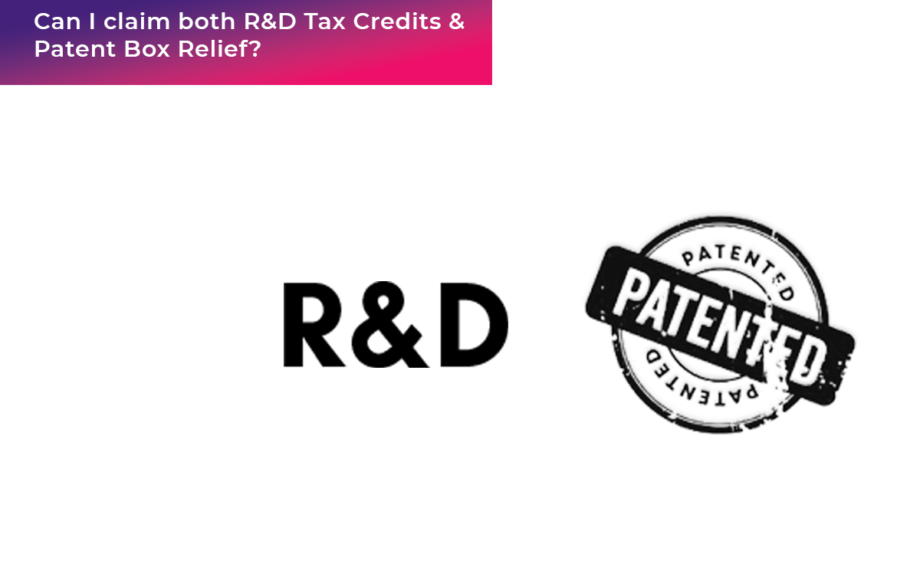