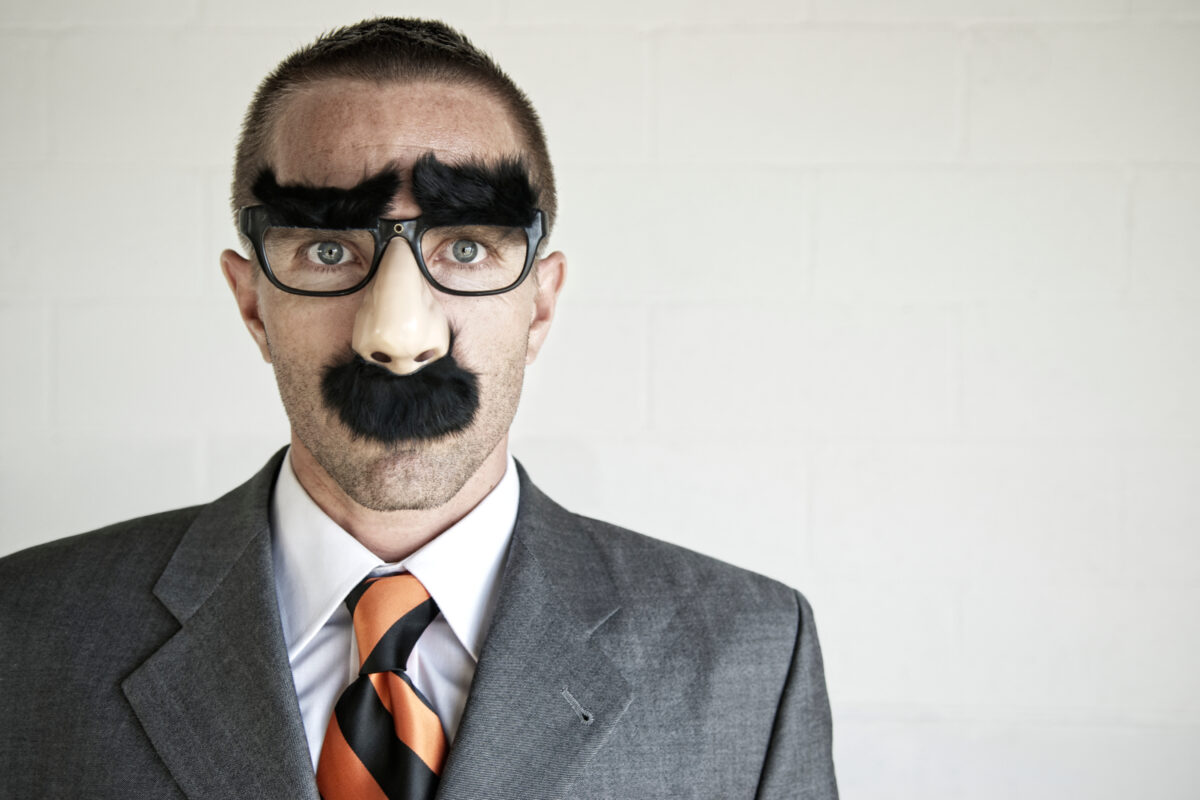 Earlier this week, the Prime Minister (and very notably not the Chancellor) announced a 1.25% rise in National Insurance Contributions (NIC) and dividend tax from 6th April 2022.

At first glance, 1.25% seems like a small change (“just a fiver a week” was the headline banded about in some parts of the press) but looking a little deeper it becomes clear that the tax rises are wider-reaching measures than they first appeared.

What are the changes?

In a nutshell employees, employers, the self-employed and taxpayers in receipt of dividends, will all pay 1.25% more tax from April 2022.

The NI increase will apply to:

For the first year (to 6th April 2023) the tax will be collected as an increase in NI.

From April 2023, NI will return to its current rate and extra tax will be collected as a new Health and Social Levy.

How will this affect me?

Why is this a big deal?

An apolitical look at the changes

Whatever your political persuasion, it has been generally accepted that higher earners are taxed at a higher rate, hence why we’ve had a higher rate tax band which is different to basic rate tax band for decades regardless of the party in charge.  Remember that more than 25% of all income tax revenues is paid by the top 1% of taxpayers.

The only difference, depending on the party in charge, has been the differential in the rates for higher and basic rate taxpayers.

This NI/Levy increase is however an across the board increase at the same flat rate for most taxpayers.

Increases in tax/cost of living however proportionally affect those in society who earn less (hence the rationale for different basic and higher rate tax bands).

What we appear to have here though is the worst-off in society more proportionally detrimentally affected to prevent those in society who have accumulated assets, from losing those assets to fund social care.  It’s a big change in the rhetoric as to how tax is collected and redistributed.

We can’t help but think that a long overdue reform of inheritance tax and the possible introduction of a flat wealth tax (as is present in other European countries) would have solved the equation more fairly and with greater simplicity.  From a political angle though, a 10% flat rate (for example) would have been a more difficult sell than “just a 1.25% rise in NI”.

Placing pressure on employers (and employees) to foot the bill for social care in an already pressurised post-Brexit, post-COVID world is a brave move indeed.

Furthermore, by also placing the Levy on dividends, it firms up the Government’s stance that all taxpayers should contribute, despite the fact that business owners who had structured their remuneration in a low salary/high dividend mix were unable to benefit from COVID business support on these dividend levels.  Dividends definitely didn’t count 18 months ago but most certainly do now. 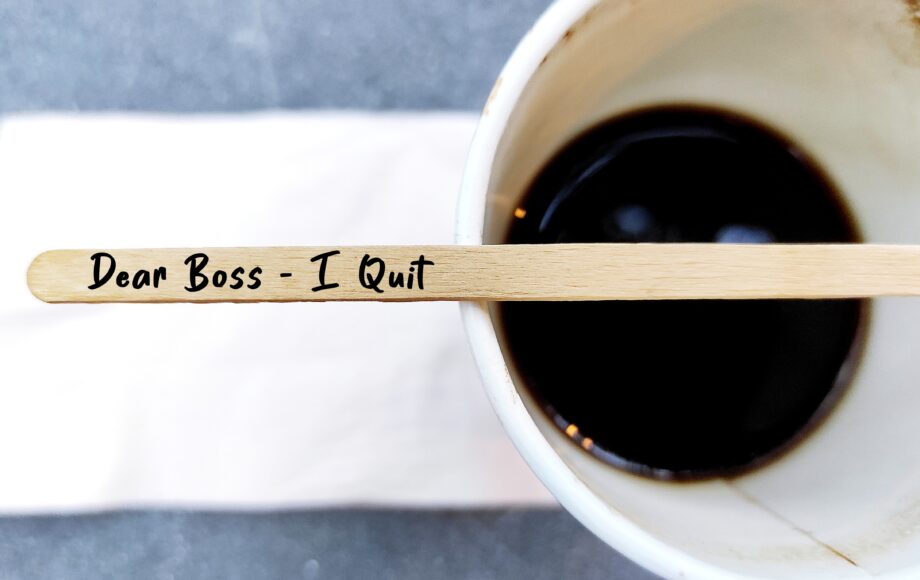 Are there signs of toxicity in your business? A toxic workplace culture will inhibit the success of your business. Be a better leader and build a stronger culture. 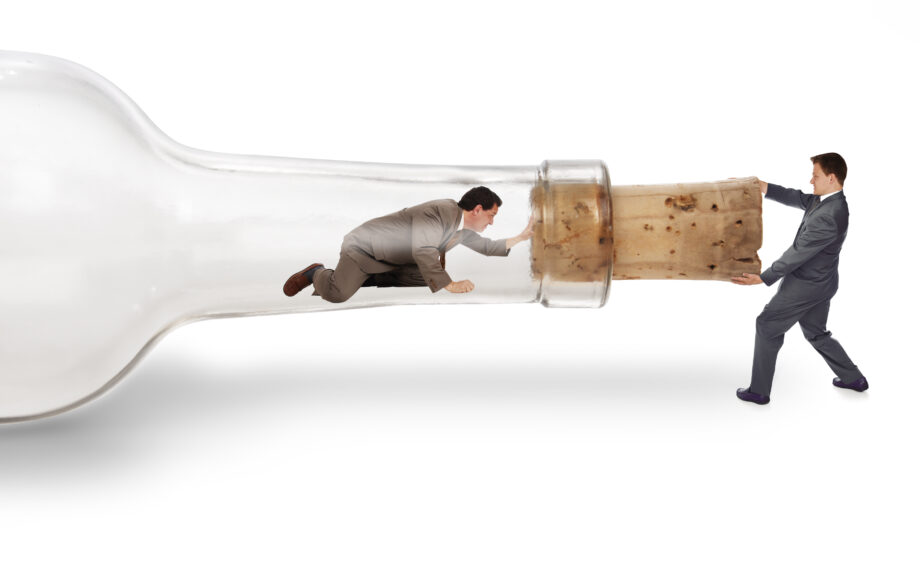 Are you the bottleneck in your business? How many departments are you leading? Are you doing a good job of them all? Get the right organisation structure in place and you’ll free up your time and reduce stress.